Real estate in Sydney and Melbourne, Australia’s biggest cities, is appreciating at such a rate that some experts are warning of a bubble that could soon burst. House and apartment prices in these two cities increased by about 19% and 16% respectively in the year to March 31, according to analysis by data company CoreLogic, fueling concern that the next generation of hopeful metropolitan homeowners will have trouble getting a foothold in a market dominated by investors and foreign buyers, particularly those from China.

Sydney has the second least affordable housing in the world, according to the annual international housing affordability survey published by the U.S. think tank Demographia. Buyers in the city had to spend 12 times their annual average income to buy an averagely-priced property, the survey found. Melbourne, with a median house price-to-wage ratio of 9.5, had the world’s sixth least affordable housing market.

Housing affordability has become a matter of concern to the general public and an issue that has regularly engaged Australian politicians in heated debate. With the federal government’s annual budget due to be handed down on May 9, hopes are growing that an expected package of policies addressing housing affordability will offer some relief. However, Australian Prime Minister Malcolm Turnbull of the ruling center-right coalition has tried to dampen expectations that the package will lead to substantial change, emphasizing in April the importance of economic stability. “The focus of the budget is, and has to be, firstly driving continued strong economic growth,” he said. “That is the tide that we have to ensure lifts all boats.”

More recently, a short-lived and controversial plan to allow Australians to draw on their superannuation, or national retirement packages, to fund a housing purchase before their retirement appears to have been scuttled.

The opposition Labor party has its own housing affordability plan which includes limiting tax breaks for investors, as well as introducing a nationwide empty homes tax, doubling the fees paid by international investors and increasing investment in social housing.

According to the country’s Foreign Investment Review Board, foreigners who do not live in Australia are not permitted to buy “established dwellings” and board approval is required for them to buy new properties. Despite this, Australia’s stability and the spiraling profits of investment housing continue to attract foreign interest.

Following the lead of other nations such as Canada, Singapore and Hong Kong, various Australian governments have launched significant taxes on foreign purchases of local housing in an attempt to slow the market. As well as a fee levied by the national government, the states of Victoria, New South Wales and Queensland have introduced taxes of up to 7% on properties bought by foreign citizens.

A sharp increase in interest rates would curb housing demand, experts say, but the country’s central bank, the Reserve Bank of Australia, is an independent body and shows few signs of raising the cash rate, knowing that an increase would have a dampening effect on a still fragile economy.

Australia’s federal government could eliminate real estate tax breaks, such as allowing property investors to write off losses through the tax code, known as negative gearing, and bring the housing market to a screeching halt, but it has promised not to change the negative gearing rules and its core conservative supporters would be incensed by a backflip on the issue. The fear, too, is that the elimination of negative gearing would see the number of rental properties decline and rents soar.

Peter Blacket, principal of the Blacket Agency in Sydney, believes property prices in Sydney, particularly in the east of the city, will continue to surge and it would be difficult to rein in the accelerating market without resorting to policies that would affect the economy adversely.

“The driving forces are too great for anything to soften up,” he told the Nikkei Asian Review. “There’s so much demand; everyone wants to live in the eastern suburbs. People gravitate here. And there are so few houses for sale, there are simply not enough on the market.” 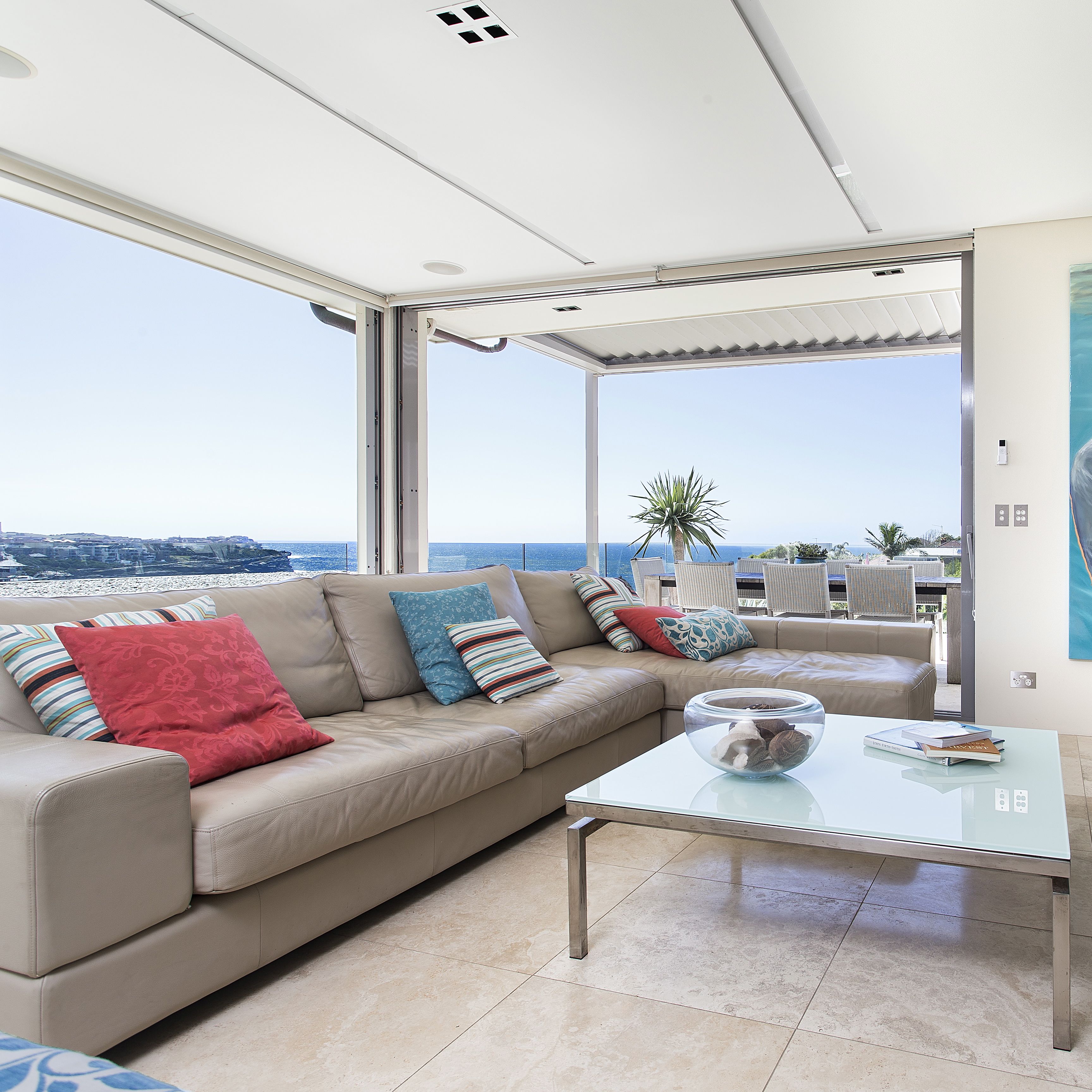 Blacket is marketing a cliff-top house in Sydney’s eastern suburb of Bronte, a home with four bedrooms, three bathrooms, an internal lift and breathtaking views of the ocean and the coastline. The property should sell for about A$6.5 million ($4.86 million), he estimated.

It came onto the market in March and has attracted the attention of a buyer from Beijing, as well as that of an Australian expatriate living in Hong Kong and a local resident. “They’re all interested,” he said, adding: “This market — you couldn’t kill it with an axe. Climbing interest rates would kill it, and they’ve only got one way to go, up, but that will take time.”

Australia’s institutions have tried to apply the brakes to the booming housing market. The Australian Securities and Investments Commission announced in early April that it would begin a drive to ensure that banks and brokers were not recommending expensive interest-only loans to customers. The step followed the decision by Australia’s banking watchdog, the Australian Prudential Regulation Authority, to restrict interest-only loans to 30% of new residential mortgage loans.

Commercial banks have begun to increase interest rates, a trend which has led some analysts to predict the top of the boom, although many experts foresee an eventual correction in the market, rather than a collapse.

Yet the market surges onward. “It’s still hot, although it’s leveled off ever so slightly,” Blacket said. “I’ve seen all this before, they can’t do one particular thing that will nip it in the bud.”

A research paper by Credit Suisse, released in late March, crunched government statistics and found foreign buyers were purchasing the equivalent of 25% of new housing supply in NSW and 16% in Victoria, with almost 80% of foreign demand coming from China.

“While Australian housing is at peak cycle, we believe the pace and severity of the coming downturn will be cushioned by Chinese demand,” the authors wrote.

Noting that since 2009, house prices in Australia’s two largest urban centers of Sydney and Melbourne had risen by 106% and 89% respectively, the authors added: “It is clear housing demand is outstripping supply in Australia and we believe a major component of this strong demand comes from abroad — China”.

The most immediate development for hopeful domestic buyers could be new measures expected in the May 9 national budget, although nearly all strategies to date have failed to rein in the accelerating market.